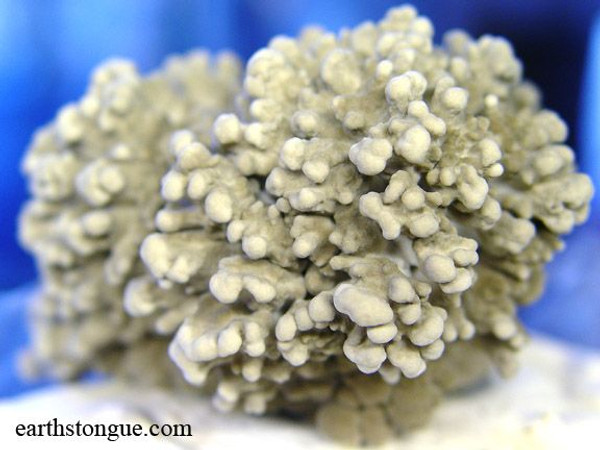 Reported Health Benefits: Scientific studies identified Maitake as having immune-enhancing, cancer-preventing and HIV suppressing properties. Range: Maitake grows in the northern part of the Temperate Zone in the Northern Hemisphere and is found throughout Japan, Europe, and North America.

Habitat: Grows wild in temperate climates. At the base of old hardwood, especially Quercus mongolica var. grosseserrata in woods, also Castanopsis cuspdata var. Sieboldii in the parks, as well as on the trunks and roots.

The scientific name of Maitake, "Grifola frondosa" comes from the common name of a fungus found in Italy. This name refers to a mythical beast which is half-lion and half-eagle. The Japanese name "Maitake" is associated with its shape, which some believe resembles a dancing nymph. It is also said that this name comes from "Dancing fungus", because the person who finds it dances with joy. Maitake is used as a Chinese medicine called "Keisho". "Shen Nong Ben Cao jing" (Shen Nong's scripture of herbal medicine) states that it has been frequently used for improving spleen and stomach ailments, calming nerves and mind, and treating hemorrhoids.

Most Maitake is marketed as food. However, Maitake has been shown to have both anti-tumor and anti-viral properties. Powdered fruitbodies are used in the production of many health foods such as Maitake tea, whole powder, granules, drinks, and tablets. The medicinal properties of the maitake mushroom has been studied since the mid 1980's.

Anti-viral, anti-tumor, anti-diabetic and also the subject of research against HIV, this mushroom is a delicious, soft-fleshed polypore with excellent nutritional properties. Of all the polypores currently being studied, Grifola frondosa is attracting considerable attention from the pharmaceutical industry, especially in Korea and Japan.

Immunoceuticals can be considered as substances having immunotherapeutic efficacy when taken orally. More than 50 mushroom species have yielded potential immunoceuticals that exhibit anticancer activity in vitro or in animal models and of these, six have been investigated in human cancers. Their extremely high tolerability, proven benefits to survival and quality of life, and compatibility with chemotherapy and radiation therapy makes them well suited for cancer management regimens.

The fruit body of Grifola frondosa, Basidiomycetes was confirmed to contain substances with anti-diabetic activity. Moreover, levels of insulin and triglyceride in plasma demonstrated a change similar to blood glucose with feeding of maitake.

Frondosa's antiviral activity was confirmed by both National Cancer Institute and the Japan Institute of Health in early 1992.